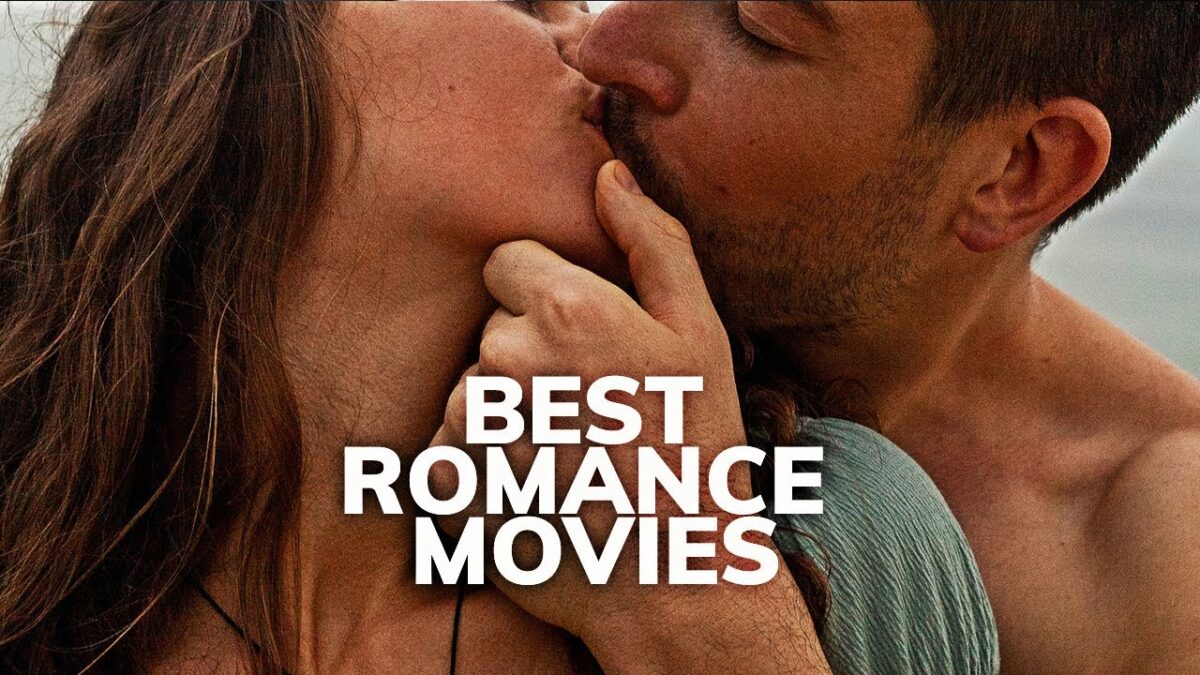 The Indian film industry has offered some of the best romantic films lately. With numerous new films released on the online streaming platforms. it can be quite confusing to pick the best one to watch. To make it easy for you, we have listed some of the top romantic hindi movies to watch right now.

Who doesn’t like a good romantic comedy movie? They are fun to watch with anyone with your partner, family and even friends. The Netflix film Meenakshi Sundareshwar has just the right amount of entertainment. Starring Sanya Malhotra & Abhimanyu Dassani in lead roles. It is about two newlyweds who must live apart due to a unique job prospect. The film shows their sweet chemistry and how the couple juggles their long-distance marriage and extended family at the same time. There are many comedy scenes that you will enjoy watching.

The film is a sequel to the Baaghi franchise. It has action, drama, romance and all that jazz you would expect from a Bollywood movie. Starring Tiger Shroff and Shraddha Kapoor in prominent roles. It also stars talented actors like Ankita Lokhande, Riteish Deshmukh and Chunky Pandey among others.

In the movie, the romance and comedy meter is quite high. It is the story of a romance between two men and their struggles of staying together amidst the homophobic society. Shubh Mangal Zyada Saavdhan focuses on the topic of homosexuality and gives out a great message to the audience.

Love Aaj Kal is the perfect romance movie as you get to see various shades of love and relationship. The film is split into two love stories one is set in the past and, the other one is a modern-day love. Veer and Zoe’s love story will take you on a rollercoaster of emotions. Also, the love songs in the film are a delight.

The Bollywood Blockbuster film Dil Bechara is a super emotional romance film. It is based on the popular novel “The Fault In Our Stars”. In Dil Bechara, Kizie and Manny, two ordinary people fall in love, but fate had other plans for them. The duo then embarks on a bittersweet and extraordinary journey seeking answers about life.

14 Phere is a ZEE5 film that narrates the story of a Rajput guy Sanjay (Vikrant Massey) and, a Jatt girl Aditi (Kriti Kharbanda), trying to live a happy life together. Despite their opposite family background, they start spinning a yarn of lies to get married. The duo sets up fake parents to pull off two marriages and keep everyone happy.

Sandeep Aur Pinky Faraar movie is a black comedy drama film. It has two main characters Sandy a.k.a Sandeep Kaur (Parineeti Chopra) and, Pinky a.k.a Pinkesh Dahiya (Arjun Kapoor), who are forced to help each other. Sandy and Pinky get caught in a seemingly impossible situation where they both have to be on the run to save their lives.

With this, we’ve reached the end of our list of the best Hindi movies in the romance genre. And if you ever feel indecisive again when picking a romantic movie, you can refer to this list and stream it online.

What You Need To Know About Indoor Mini Golf – And Why You’ll Love It!