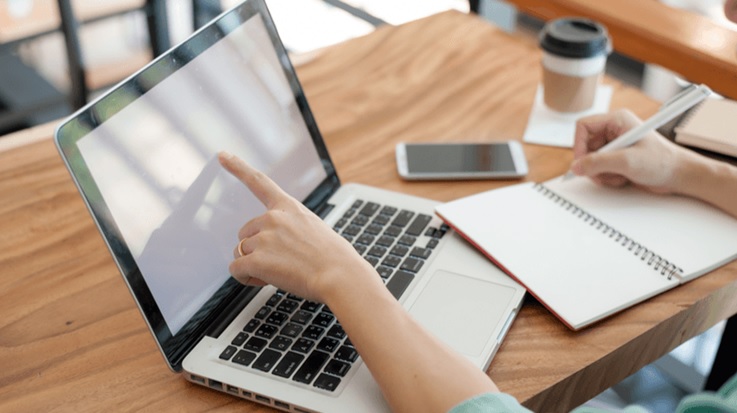 These universal travelers usually appear in human bodies, not as cartoonish aliens traveling in spaceships as portrayed in Hollywood movies. It does not mean that this type of creature has not lived on the planet before. We have structures on Earth, such as the Great Pyramids, which even scientists say could not have been built without supernatural levitation equipment or powers beyond those currently possessed by humans. In light of the damage and destruction we have caused to our planet, it seems arrogant to think that we earthlings have come this far on our own. However, most people do not believe that humans are not the only sentient beings in our universe, leading to starseed quizzes.

The Nephilim or “sons of God” mentioned in Genesis 6 were probably part of the many evil beings cast out of heaven and Lucifer. My theory is that these aliens came from another dimension. They were genetically different from humans; they were tall as cedars and possessed superhuman strength. These divine beings married human women, called “daughters of men,” and created a race of hybrid humans known as the Anakim. Mythology traces the origin of these creatures from the constellation Orion.

While none of us have direct memories or hard evidence of what has happened on Earth in the past few million years, we have scientific evidence that other civilizations have come and gone. Nothing would prove that Atlantis and Lemuria did not exist: there is the mystery of the Bermuda Triangle, where many planes and ships mysteriously disappeared. Maybe it’s a portal to another dimension. And the people of the Maya civilization? Where did they go? Perhaps they were aliens who returned to the dimension from which they came. Don’t you think that aliens participated in the evolution of the Earth or were part of it? Think again.

If you were an ancient scribe, what would you name a creature that fell from the sky or arrived in a spaceship? Perhaps you would call them giants, sons of the gods, or angels? What about an alien spacecraft with “magical” powers? Maybe you, like the Israelites, would be afraid of it and hide it somewhere no one will accidentally find it. Perhaps you would call it the “Ark of the Covenant.”

As strange and disturbing as it may seem to some people, there is scientific evidence that our current race of humans is not the only race that has inhabited planet Earth. We are not alone in this universe.